We had a ship come upon us at Crook's Hollow. We landed and then a ship came upon us. I said "We have no treasure on board" in game chat not party chat. It was some young kids that said "We enjoy killing you anyways". I got aboard their ship and killed them. After fighting them for what seemed like forever. Their ship sunk. Next, I swam around the island and found a Ashen Chest [new chest] on the beach. Then another ship came upon us. We tried to run away and crashed into the island. Then some pro player with the Eye of Reach sniper kept killing me. Even hiding on our ship. Georgia smartly swam onto the island and hid the chest like a proper pirate! I respawned and drove and picked him up. Then we looked for the chests on the island. With his help I found both. I had a little trouble with one and he helped me walk through it.

Then it was time to cash in the treasure. We loaded it all up and sailed for the Outpost. I saw a ship out East. We quickly docked and off boarded all of our treasure.

Then we set off in search of the Bilge Rats adventure. We found a Chest of a Thousand Grogs on the island. I tried to sell it off to the Bilge Rat market unsuccessfully. Then the ship sank. Then Georgia picked me up. Georgia and I dropped off the chest being perused. I dropped off the chest of Grog. Georgia was being chased. I tried to get back on board our ship or the enemy ship. A shark killed me. Then I logged off.

Another successful day at the Sea of Thieves. Where enemy pirate thieves attempt to take your treasure and lose! We are the winners today. 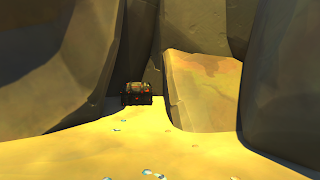 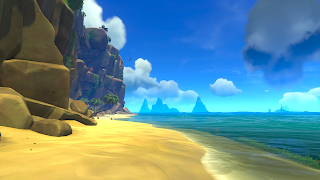 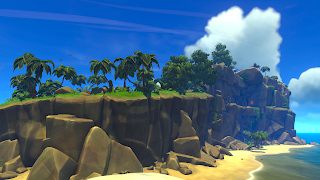 Posted by JPSHRACERGaming at 8:57 PM